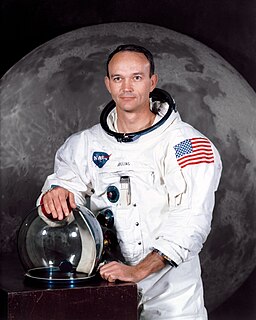 The everyday as exceptional

I studied Shakespeare's Twelfth Night at school and even forty years on I can recall, probably inaccurately, some of the wonderful language. The teacher had to explain what it was that would have made Queen Elizabeth 1 and her court laugh, although as a teenager it was enough to know that one of the characters is called Sir Toby Belch. The thing was tho', the play was rather dry and stolid on the page, and it was only when a group of us went to the theatre to see it performed that it came alive.

And so, I was wary of expecting too much from Alan Bennett's "The Complete Talking Heads",
Read more »
at April 03, 2021 No comments:
Email ThisBlogThis!Share to TwitterShare to FacebookShare to Pinterest
Labels: Book reviews, fiction
Newer Posts Older Posts Home
Subscribe to: Posts (Atom)